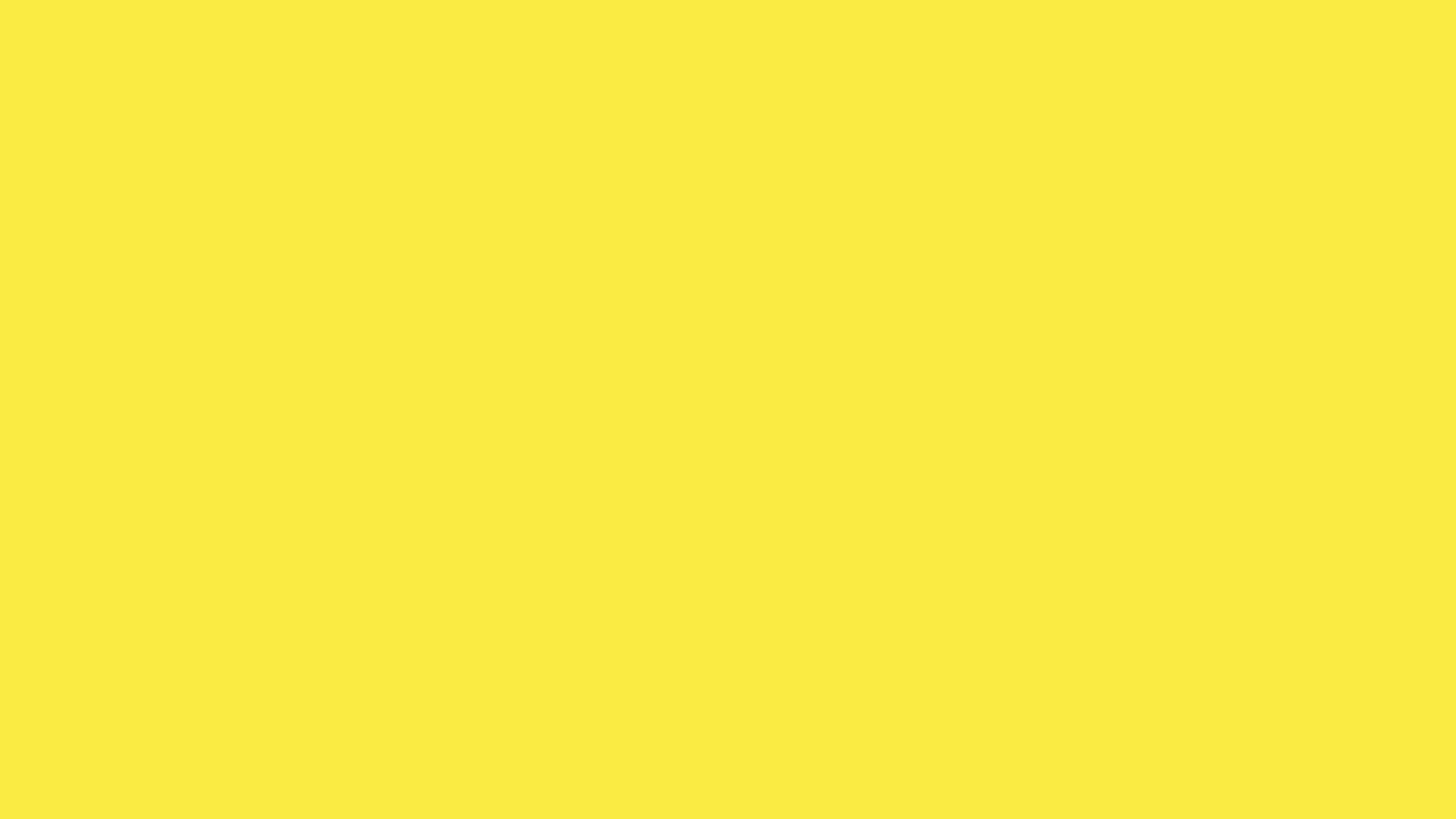 Culture and reparations: what remains to be done?

In March the exhibition “Interferences” opened at MAAT – Museum of Art, Architecture and Technology, which was committed to affirm different expressions of urban culture, “exploring narrative itineraries of the city in a conversation that priorities the museum as a critical space where various communities and sensibilities come together”. Curated by Alexandre Farto, António Brito Guterres and Carla Cardoso, it has fulfilled its purpose of bringing peripheral artists to a mainstream cultural institution, whether in terms of exposure or geography. At the end of the exhibition itinerary, one realises that, despite the contemporary nature of the works of most of the artists involved, they could have taken place in similar institutions 20 years ago. They didn’t.

The preservation of the conditions that led the creatives of these territories to choose their artistic object is the reason for my statement. Still, because of its evidence, that is not the question I want to raise. The participants assumed the delay of it, both through the retrospective in their pieces and in the programme of talks that took place around the exhibition programme. In one of those debates, in which I took part, I spoke of the exclusion that spaces like MAAT have practised and continue to practise even today.

The museum’s director, João Pinharanda, was in the audience and he did not hesitate to agree. However, in another conversation on the same day, a participant insinuated that the artists from these territories are the ones who exclude themselves. The discomfort was so great that one of the exhibition’s artists left the room. This made me question the preparation, or lack of it, of cultural managers to deal with damage reparation caused by cultural institutions. Are they aware of their own responsibilities when making available the spaces they run? They must ensure that counterproductive interventions do not contaminate this commitment, as in the example above. We must align the coherence of the discourse with the work of reparations.

While the reparations debate is on the table, particularly regarding museums — including important issues such as the returning of artefacts seized during the colonial era — this should not be the only way forward. What about other means of culture, such as music, television, film, and theatre? With music, it is perhaps the most democratic one, with widespread access through streaming platforms. But given that reparations refer to restoring justice, we must remember those who had no space in their time.

If today we see Creole rap artists performing at festivals, 20 years ago, they only appeared in the media as objects of discrimination. We must acknowledge this genre’s relevancy in recording what is the African descendant experience in Portugal. If today many of these artists can make a living from music, we can only imagine how many other careers would have succeeded had they not been the target of scrutiny and prejudice. In theatre, Aurora Negra, O Riso Dos Necrófagos and Cosmos are some performances that have claimed this space for blackness on stage and in cultural programming, where there is still much to be done. On television and in cinema, the need is even greater.

As much as some cultural institutions work to repair the damage of the past, the dominant narrative in the public sphere contributes to the fact that other entities do not feel the urgency to do so, and that the public is not ready for this confrontation. However, it is urgent to normalise the conversation about colonialism, racism, housing policies, gender and class inequality, because, at some point, culture has been instrumental to all of these forms of oppression. 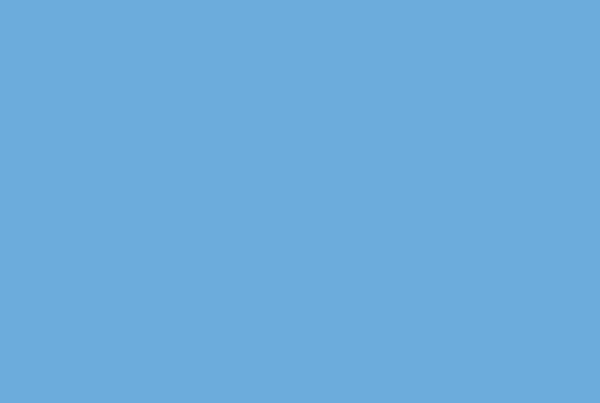